Orcas dive along the Algarve coast!

It seems to be quite rare and therefore the Algarve so proud! Killer whales that visit the waters along the southern Portuguese coast! You do not expect it to see a killer whale in the southern European coast. Earlier in much colder water. But some lucky ones have them now, of course, to admire with appropriate distance. Mainly in the early morning, between June and September, the coast include Benagil, Alvor, Lagos and Sagres.

They are often groups of 4 to 7 orcas between 6 and 9 meters long. Sometimes even in the company of dolphins, where they are family. To communicate with these animals, they can set their own sounds to those of the other species. Very handy! They are seen accidentally by fishermen and a few tourist boat which is actually looking for dolphins. Since 2008, to the extent known, eight times a gang (the correct term) spotted killer whales. So special, that was passed immediately images and data to regional and national media.Actually, it's not so bad ... Biologists bring the killer whale (Orcinus orca), also called Killer Whale in English, with a large part of the day traveling along the west and south coast of Portugal. It is a part of their usual migration route. They travel via Gibraltar in Spain to the Mediterranean in search of their main food source, tuna.But it is quite rare they actually see.

They swim quite close by, sometimes just 400 meters from the coast, passing oyster beds and some remain hanging there. There are, for example, two young femalescame very close to a boat, about 4 meters away. Two others from the same group looked at the cat from the tree and stayed further away so that their sex was not identified.Photos of this species encounters course never give the emotion you feel when you see them in real life. It's spectacular!

Because they are not as socially towards people as for instance the dolphin. The calves are usually more playful and get closer to the boat than the adult killer whale.Although they are at the top of the food chain of the sea, they are quite harmless to people. To date, has never attacked a human being by a wild orca. The diet of killer whales is quite varied. The menu includes fish, seabirds, squids, turtles, seals, sharks and smaller whales. When they hunt for prey, they never miss, but they see people not as their food.

They may 6000 kg (6 tons) roads and 10 meters long.Of course boats should remain on legal distance and act with common sense.It remains very difficult to spot them, but most likely you do in the summer! Would you also agree dolphins or killer whales? Then soon a villa through Amarante Villas (http://www.amarantevillas.com)﻿ 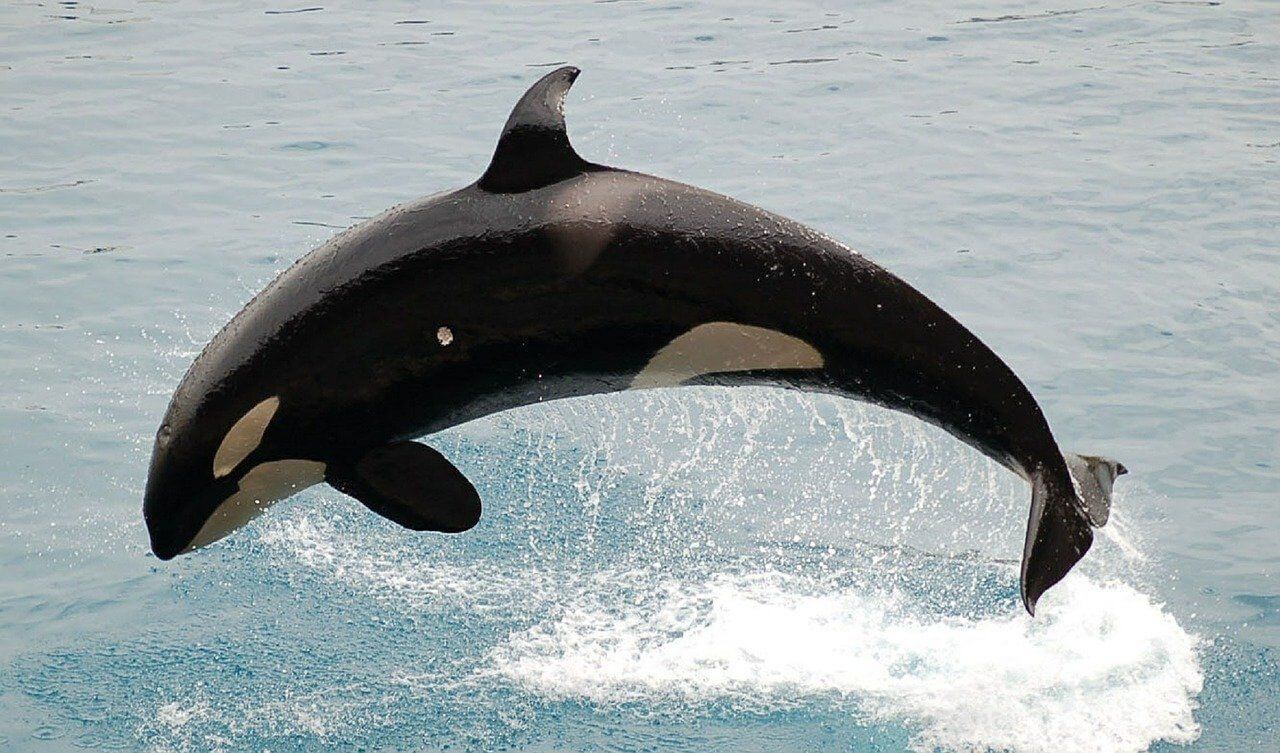